What was America’s first professional touring ballet company and in what city was it founded? If you guessed New York City, you are wrong. The Pavley-Oukrainsky Ballet, officially launched in 1916 in Chicago, was the first professional touring ballet company. Thirteen-year-old Jean Marie Kaley (aka Anna Ludmilla), shown in the photograph taken by James Wallace Pondelicek in 1919 and published in a Chicago newspaper, was the principal ballerina. 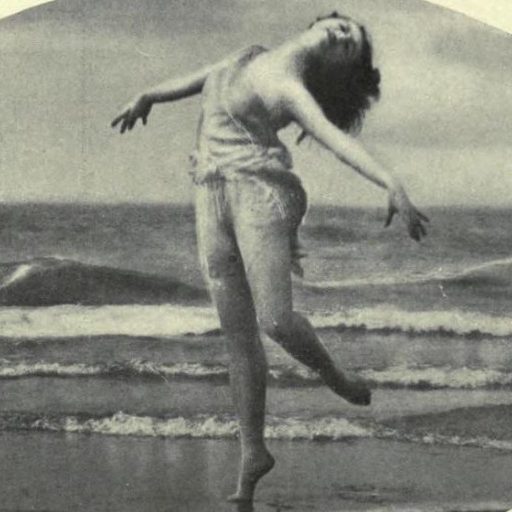 Welcome to my website on the history of the classical ballet evolution in America from the late 1800s to the time George Balanchine immigrated to New York City and officially founded New York City Ballet (NYCB) in 1948. This blog answers questions such as: why the first professional touring company was established in Chicago rather than Philadelphia or New York City; why two immigrants from Russia, former dancers in Anna Pavlova’s touring company, decided to live in Chicago and start a school and company; and why the classical ballet evolution and the new Modern Dance movement were rivals.

Stay in touch to become informed. I look forward to your visits and comments.

In the early 1900s women could not vote in U.S. federal elections and career opportunities were limited to mainly domestic servant or secretary, and only until she married and then bore children, in that order. Jean Marie Kaley, at age twelve, was not like other women in her family, her sex, her age group, or her lower socioeconomic class, however. She was going to be a ballerina—an American Pavlova, she had decided. But good girls from families such as hers, and from neighborhoods like hers, did not paint their faces, wear risqué costumes, show bare legs and trot themselves across music hall stages before loud, raucous audiences, primarily comprised of men. Despite her father’s harsh objections of his only child becoming one of the bad girls of ballet, and the odds against her succeeding, Jean was determined, and had it not been for a horrible tragedy, she might never have had the opportunity to try.